Microsoft released a test version of To-Do, a task list application for Android, iOS and Windows yesterday, Wednesday (19th April). It was developed by the same creators of Wunderlist, purchased by Microsoft in 2015, and will replace the older brother in the future.

To-Do has an interface reminiscent of Wunderlist. You can create multiple lists, set up reminders for each task, and add text notes (but not attachments). Everything is automatically synchronized between your devices, and the tasks can also be accessed at todo.microsoft.com.

A new feature is “My Day”, which promises to help you plan your day. In the morning, just touch the lamp icon and the To-Do will show the tasks that were completed (or not) the day before and what needs to be delivered soon, as well as “useful suggestions based on the intelligent To-Do algorithm” . 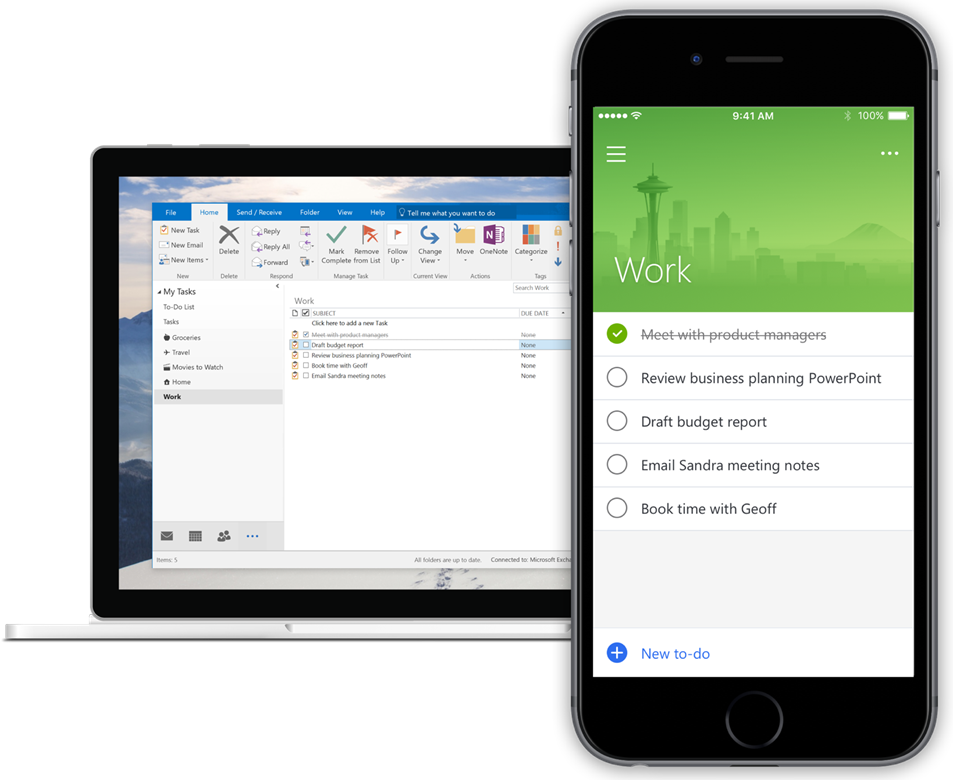 There is also integration with Outlook tasks, which are synchronized with To-Do. For corporate users, Microsoft explains that the data “is encrypted in transit and on servers” through datacenters scattered around the world, which should soothe those who were right behind the reliability of Wunderlist. In the future, To-Do will be more integrated with Office 365.

Sharing lists and other important Wunderlist features will be added to the To-Do in the coming months. “When we are confident that we incorporate the best of Wunderlist into To-Do, we will discontinue Wunderlist,” Microsoft said.

You can download To-Do for free for iOS, Android e Windows. 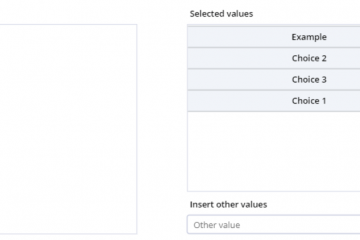 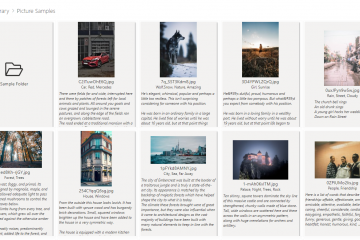 Tiles view formatting: Thumbnail along with description and keywords

With Format view, it’s now possible to change the shape, size, colors and other view properties. This functionality is configurable in the Modern SharePoint list views and available in the list and tiles display data. Read more… 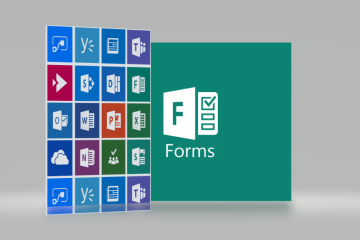